Having hired election experts around the world, coupled with local and national sophistry, at 93 years of age, the intractable ruler, despite struggling with dire debilitating health issues, which in recent time have led him shuttling Singapore. Zimbabwe’s ageing president Robert Mugabe has on Friday kicked off a nationwide series of rallies to drum up support from youths ahead of elections next year.

This is a series of rallies that will take place between now and October. They’re going to be held in all of the country’s 10 provinces.

The first is set for Friday in a soccer stadium in Marondera, a small town east of Harare. It has been reported to be a world class election campaign, in which the Zimbabwe leader must emerge as a matter of urgent necessity.

Two hundred buses and trucks have been laid on to bring supporters to the venue. Youths, women and war veterans are understood to have been invited. There is likely to be a big turnout.

Remember it was the youth wing that organised a “million-man march” in support of Mugabe in Harare just over a year ago. They may not have got a million people there, but they did get tens of thousands. 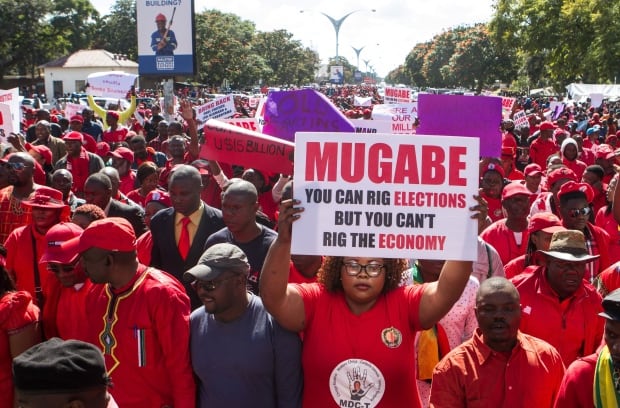