The tomb which is believed to be the place where the body of Jesus Christ laid for three days  after his crucifixion has been opened for the first time in centuries. 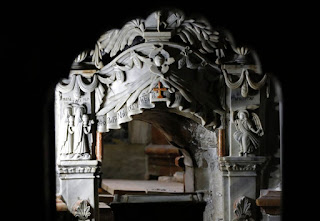 The marble lid of the tomb, which has been sealed since 1555 to protect it from pilgrims who kept stealing pieces as holy relics, was removed for the first time in 500 years.

According to MirrorUK, underneath it, researchers discovered the limestone shelf where it is believed Christ’s body was placed.

A second grey marble slab which no one knew existed which was engraved with a cross believed to have been carved in the 12th century was also discovered.

For decades debate has raged over whether the Church of the Holy Sepulchre in Jerusalem really is the site of the most famous miracle of all. 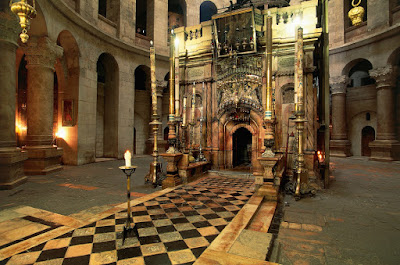 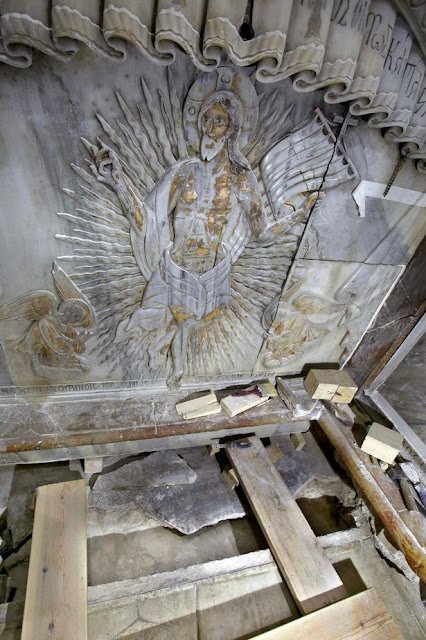 The Tomb of Jesus, where his body is believed to have been laid 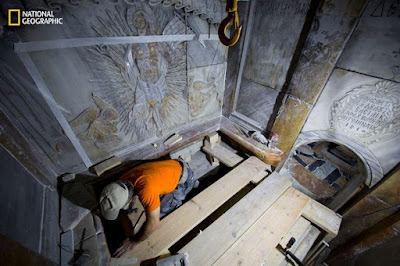 Workers in the tomb 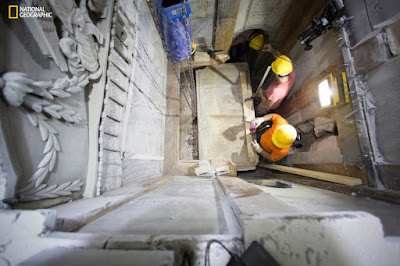 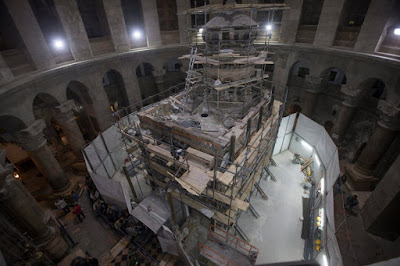 The Church of the Holy Sepulchre in Jerusalems Old City 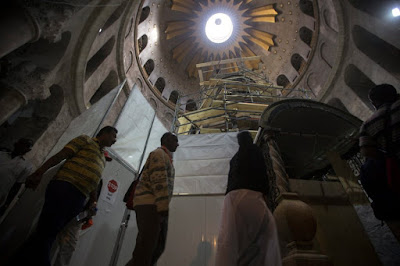 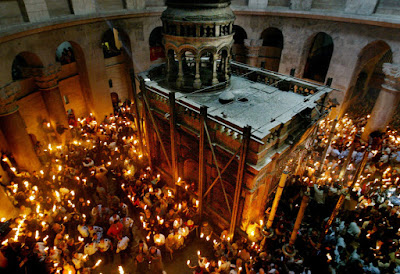