Photos: Police Arrest A Kidnaper, See All The Things He Bought With the Money

According to HNNEWS NIGERIA,  the The Inspector General of Police Intelligence Response Team in Nigeria, he said they have arrested the 10th gang member in the CBN Governor’s wife kidnap saga of September 2016, Umar Abubakar.

Mrs Margaret Emefiele was kidnapped with her three aides on September 29th at Oquneki hills along Benin-Agbor road in Delta State.

Umar Abubakar, one of the arrow heads of the dare devil kidnapping gang led detectives to two (2) houses and three plots of empty land he purchased with the proceeds of his share of the ransom.

The arrested kingpin confessed that he used three million naira (N3m), part of the ransom, to open a provision shop in Minna, Niger State which he was running with his wife. The original papers of the houses and plots of land have been recovered and registered as exhibits and the shop also sealed.

The Nigeria Police Force with the assistance and the support of the people will ensure that no crime committed will go undetected and perpetrators apprehended for justice and closure to prevail in the court of law.

The Inspector General of Police, IGP Ibrahim K. Idris reassure members of the public of the readiness of the police under his leadership to deliver dedicated and quality policing services. He further urges all and sundry to be vigilant, provide useful information and report suspicious movements and activities to the police for prompt response. Hinnews South Africa will continue to get information on this this from our sister website Hinnews Nigeria

See all the things he bought below; 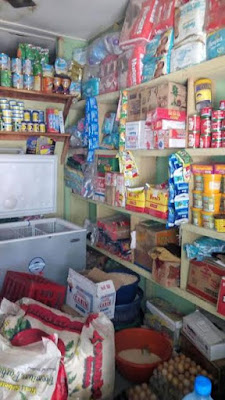 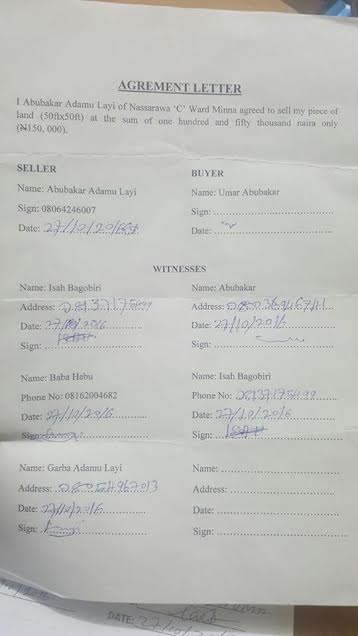 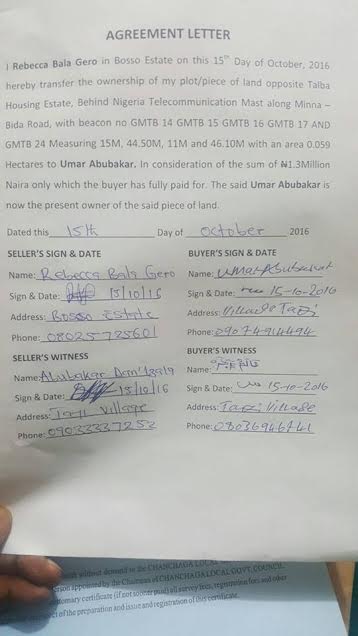 2 thoughts on “Photos: Police Arrest A Kidnaper, See All The Things He Bought With the Money”