Experts have said the country will face dire consequences if plans to alter the country’s constitution are pushed through.

It will then be distributed to black people in a move Ramaphosa said will be good for the economy.

But critics worldwide have blasted the proposed change, saying it will spark riots as well as a deep economic recession. 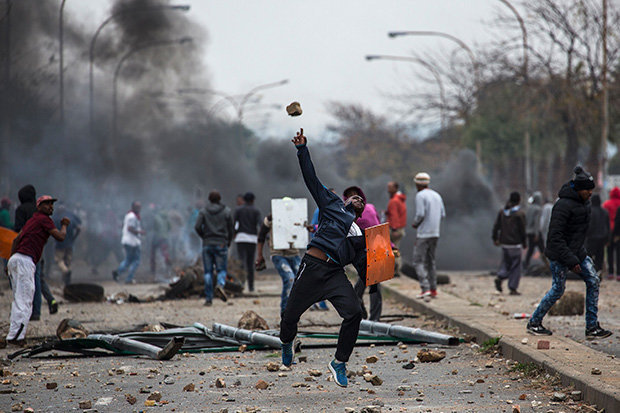 RIOTS: There are fears there will be civil unrest if white land is taken 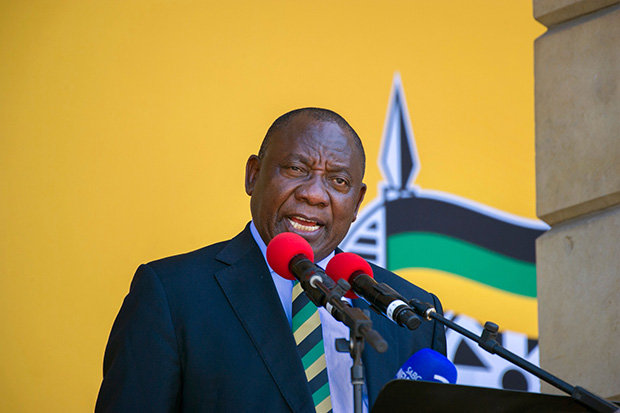 “There are places where the police simply refuse to act. They don’t know the law well enough or refuse to apply it to logical reasoning when it comes to defending people’s property rights.”

There are also fears South Africa could become a pariah state, with other countries refusing to trade with it.

Bennie Van Zyl, the general manager of the Agricultural Union of South Africa (TAU SA), said: “For us, this is a pity that they’ve made their choice, because no one will invest in this economy and we actually need growth to address the realities of South Africa. So we have great concern for this approach.

“A lot of foreign countries that have already contacted us as an organisation say if that is the case, we are not willing to invest in your country anymore.

“And if the ANC goes through with this, it will be devastating for this country.”