Reasons why SAA banned Samsung Galaxy Note 7 in flights will baffle you. 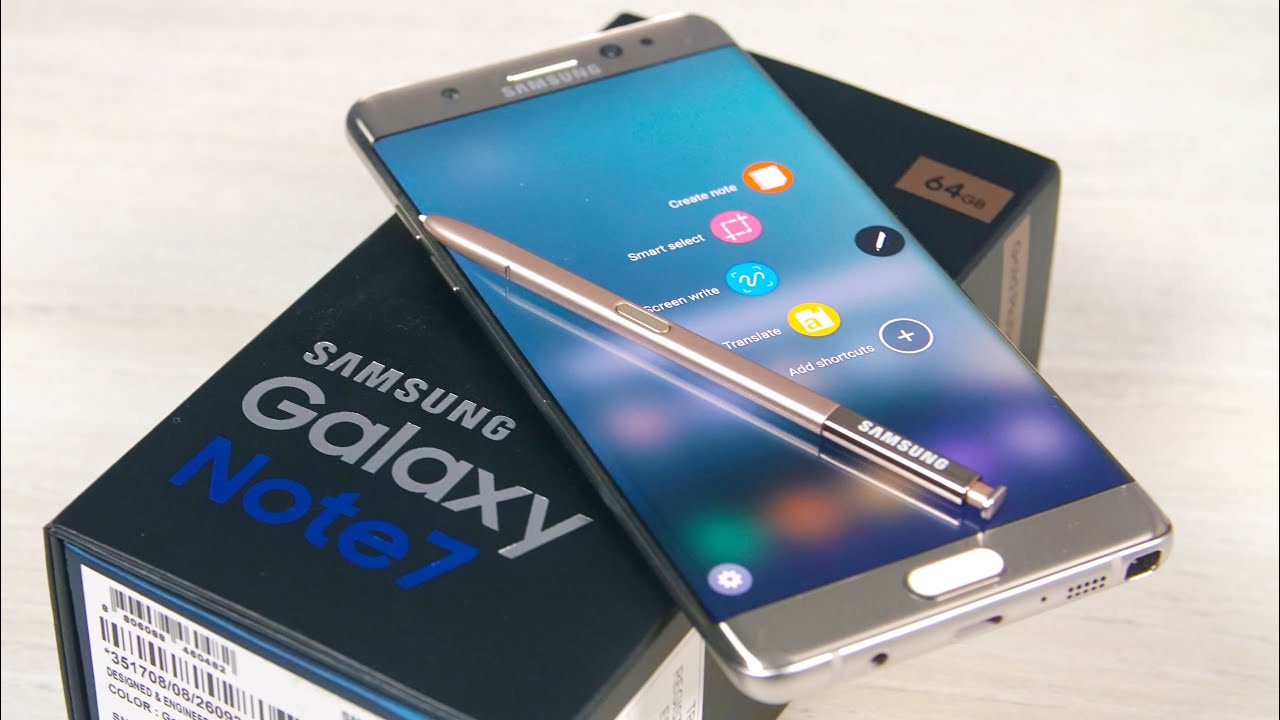 The South African Airways has prohibited the Samsung Galaxy Note 7 from all flights.

The decision which will become effective on Wednesday.

The phone has been banned due to its explosive potentials, in accordance with the International Air Transport Association’s Safety provisions.

The decision has been taken based on safety considerations as regards to the interest of the passengers, crews and property. The announcement was made by the carrier on Tuesday.

“We initially placed a restriction on the use of the device where we prohibited the charging of this specific model on board our aircraft.

The recall of the device by the manufacturer based on safety considerations and the announcements made by regulatory authorities in some key markets we fly to have left us with no option but to comply,” says SAA spokesperson Tlali Tlali.

“Travellers are encouraged to leave the device at home if they have not returned them to Samsung in response to the call made by the manufacturer. Non-compliance with the prohibition may lead to confiscation of the devices and/or fines being imposed against the passengers concerned,” he added.

2 thoughts on “Reasons why SAA banned Samsung Galaxy Note 7 in flights will baffle you.”