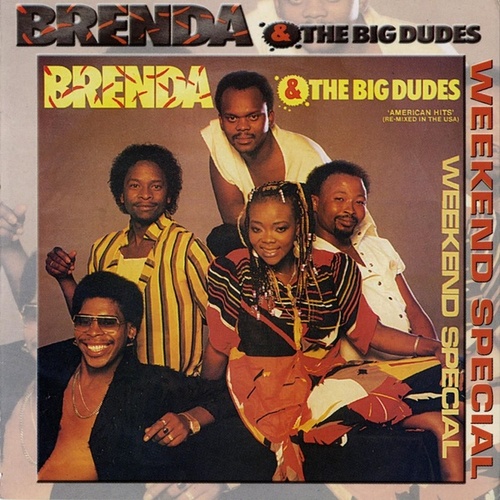 It turned out to be a theatre of the absurd, that renowned songstress son should undergo such rejection in his home country. Several reasons have been adduced for the disdainful ejection. It was allegedly due to Bongani’s misbehaviour that included giving the late statesman’s maid a warm klap and pouring her with liquor.

It is understood that security guards also complained that he was harassing them, claiming that the house belonged to his grandfather and throwing late-night parties.

According to a family friend close to the Mandelas, Bongani was offered a two-bedroom cottage in the homestead to use until he found his feet.

Ndaba, who lives on the property with his younger brother Mbuso, confirmed that he showed Bongani the gate “because he was a difficult person to stay with”.