Very few Knew what Maimane was involved in as a boy? So much about the opposition leader unraveled 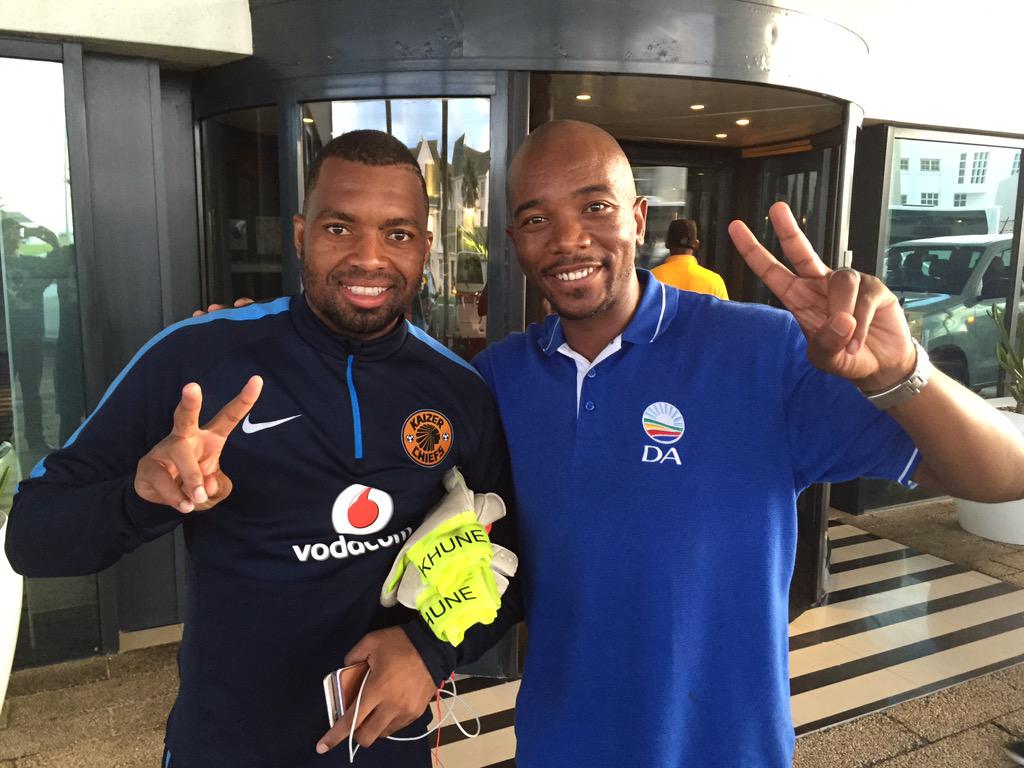 Not much is known about the DA politician’s passion outside politics and leadership. It’s not unusual for politicians to voice their love for certain football teams, but did you know that DA leader Mmusi Maimane grew up a keen footballer? Oh, and that he is a massive fan of Kaizer Chiefs?

The 37-year-old grew up in Soweto, where he spent most of his free time playing in the streets of his location, before joining Ontario FC, who wore the 1997 Bafana Bafana jersey.

As we all know, Maimane never made it as a professional footballer, but that didn’t stop him from supporting Kaizer Chiefs. And two years ago, he even got the chance to meet one of his favourite players, Itumeleng Khune! This one man he has always had a great passion and enthusiasm about.

2 thoughts on “Very few Knew what Maimane was involved in as a boy? So much about the opposition leader unraveled”

← Newer Post
Julius Malema says the DA is going to lose by 2019 for allowing Zille to be the Zuma of the DA
Older Post →
Men, we have failed our women