Not so good!! Two kids dies in car accident. 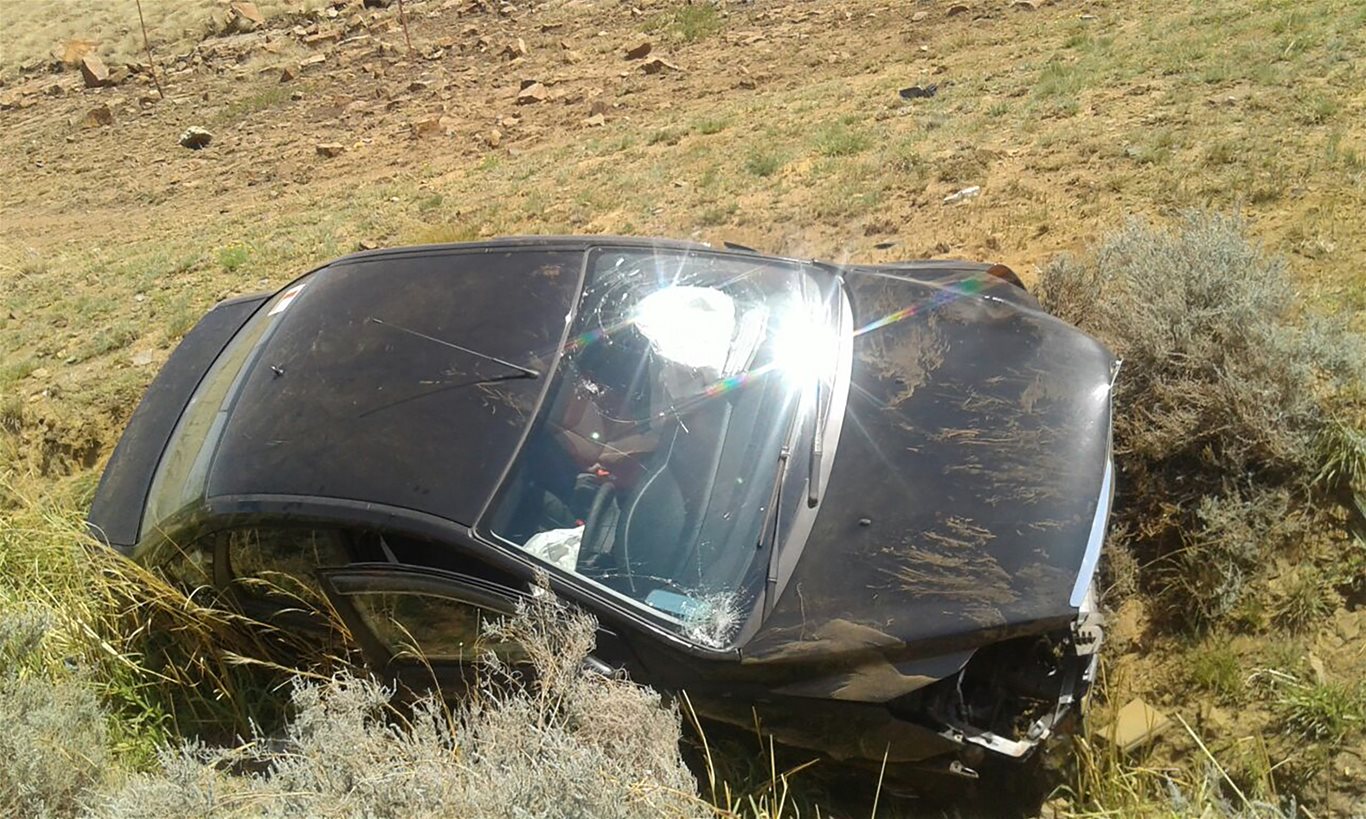 Paramedics said “At approximately 10:30 a.m paramedics from ER24 arrived on the scene where they found the lifeless bodies of two young girls lying on the side of the road.

“It is understood that a light motor vehicle collided with them shortly before crashing into a ditch on the side of the road” ER24 added in a statement .

The driver and the passenger of the vehicle did not sustain major injuries.

The case is under investigation by the police.