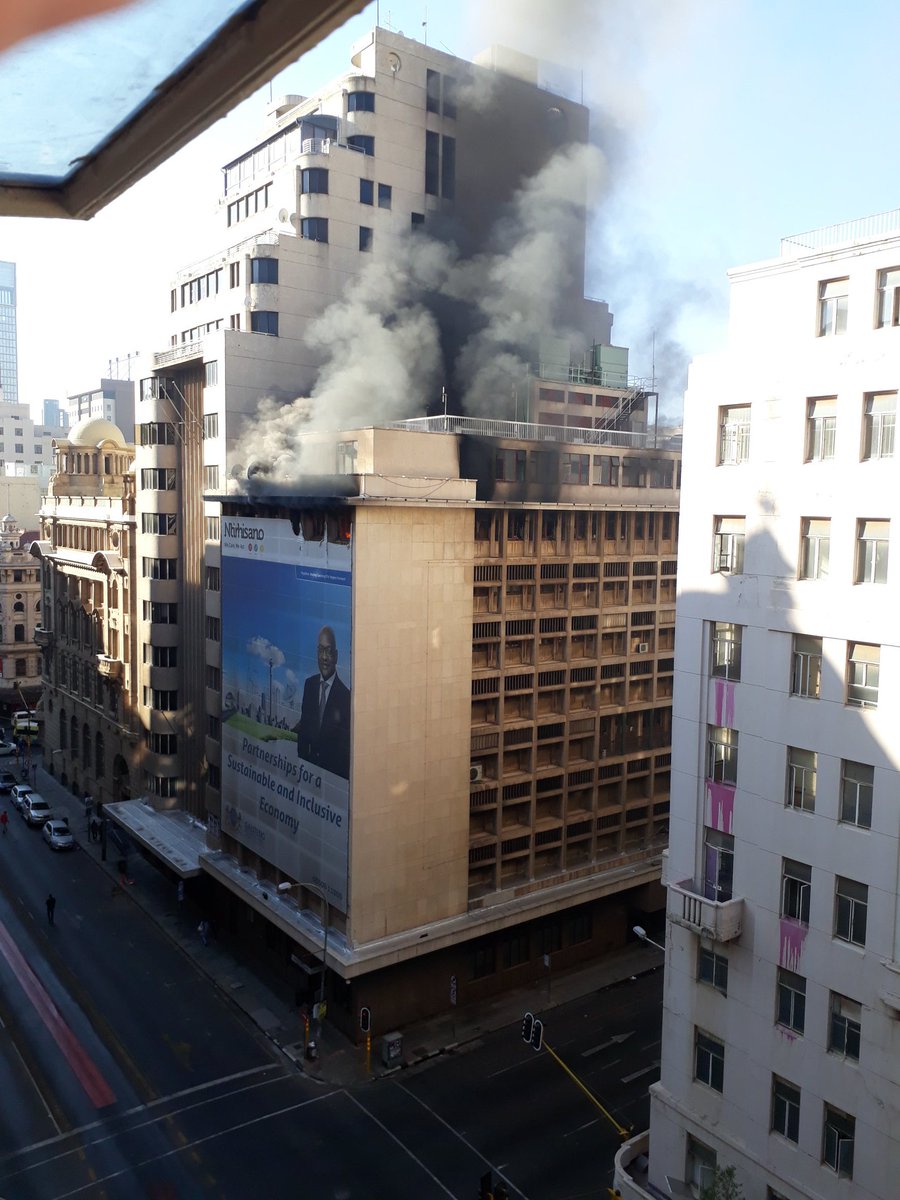 Government officials were seen in apparent distress and shock. Pandemonium and chaos suddenly erupted, with people running to and fro from around the scene of the disaster. A fire broke out at the offices of Gauteng Premier David Makhura on Friday morning‚ Hinnews.com emergency report states.

The news organisation said firefighters were on their way to the offices in Simmonds Street in the Johannesburg city centre.

The extent of the damage was unclear and those responsible was yet to be revealed as at the moment of this preliminary report.