ANC celebrates, congratulates the DA for the so called ‘well deserved’ suspension of Helen Zille 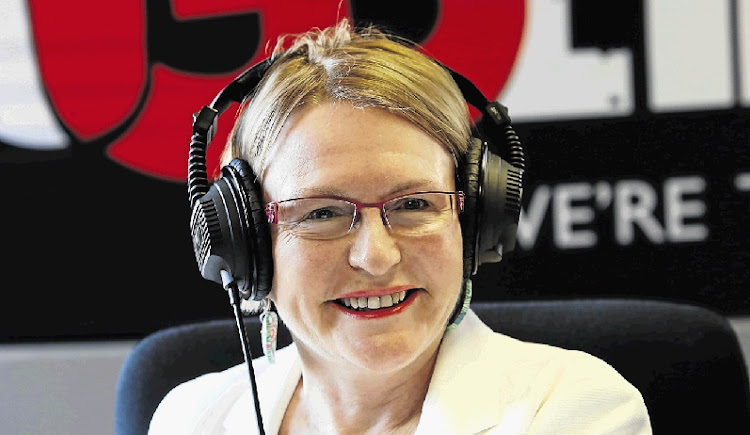 After the immediate suspension of the female politician’, earlier today, by the Democratic Alliance, as a way of disciplining party members; over comments made a few months ago, during her trip to Singapore.

Very few anticipated this suspension. However, upon getting the news, the ruling party has commended the leadership of the leader for restoring sanity to the opposition party and listening to the earlier call by members of the public. According to a top ANC party official, who spoke on the condition of anonymity  in Johannesburg, the suspension of the major is very timely and will deter other people and partys from making racist and divisive utterances, that could further polarise the nation.