Oh No !!! Yvonne Chaka Chaka caught in crossfire between cops and hijackers 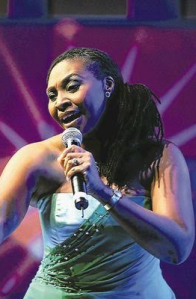 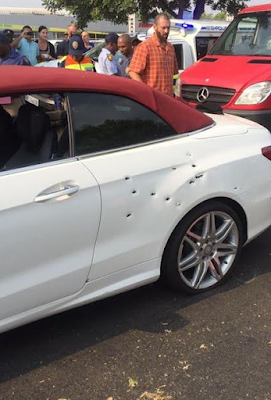 South African music legend Yvonne Chaka Chaka is lucky to be alive after she was caught in a crossfire that left one person dead and another injured in Midrand, north of Johannesburg, on Tuesday afternoon.

According to reports, there was a shootout between hijackers and SA police after three men stole a panel van and were pursued by police. One hijacking suspect was killed while another was injured. A third suspect managed to escape.

The legendary star took to Twitter after the incident to share her scary experience, along with photos from the scene, saying how grateful she was to be alive. 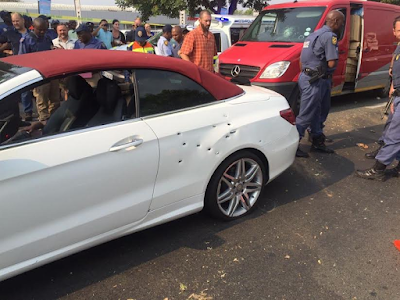